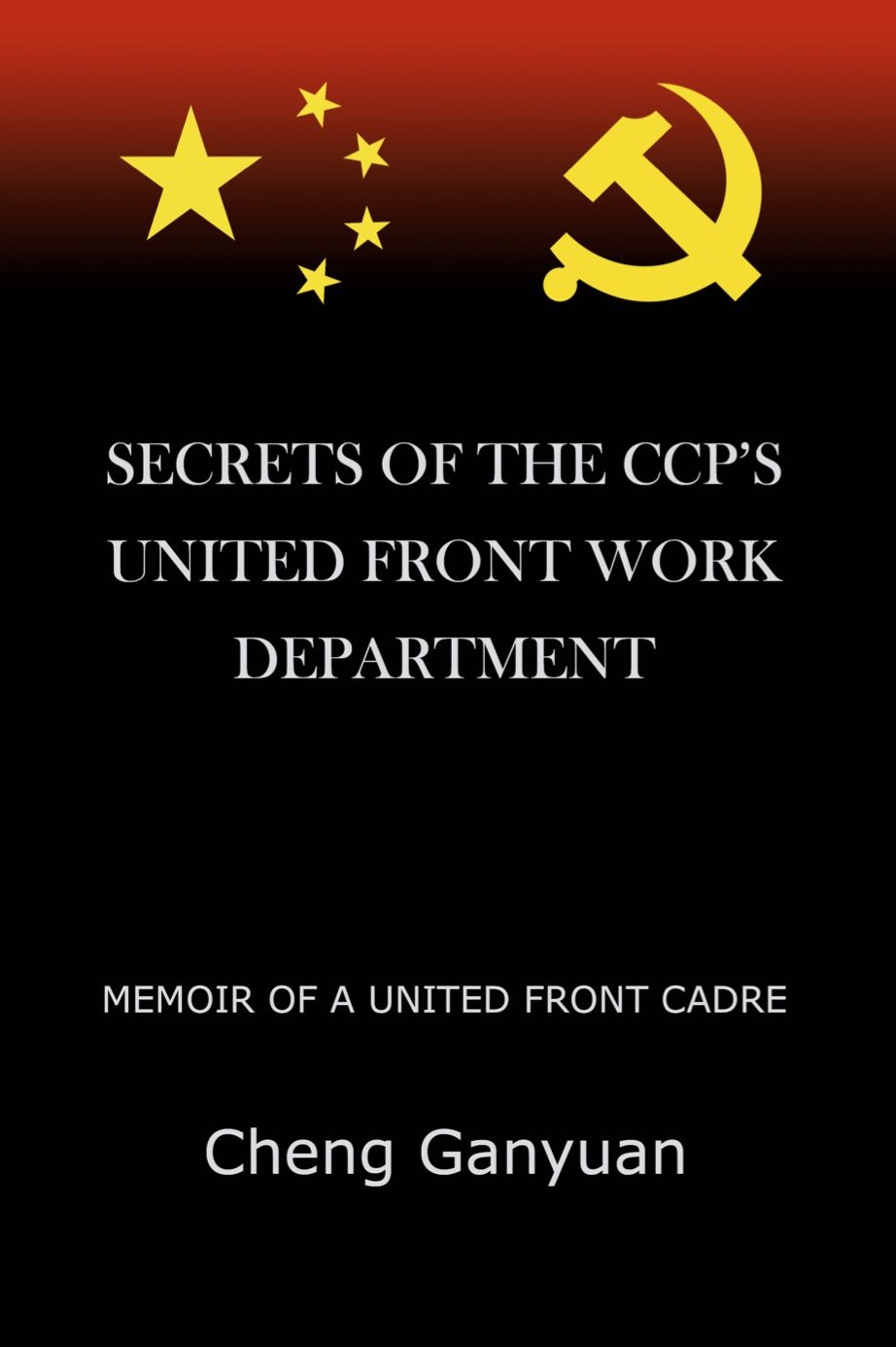 Secrets of the CCP’s United Front Department is an insider’s account of the Chinese Communist Party’s United Front system and its secret tactics. The author is Mr. CHENG Ganyuan, a legal scholar and former Chinese Communist Party officer, who worked in its United Front apparatus in the 1960s. Mr. Cheng was a Chinese soldier in the Korean War. He studied law and worked in China’s central government before his United Front career. He was persecuted in the Cultural Revolution and later became a scholar of administrative law before retiring and immigrating to the US, where he is an active advocate for democracy and rule of law in China. His main responsibility, while he was working in the CCP’s United Front Department, involved the agency’s efforts vis a vis minor political parties, he also became familiar with the Department’s dealings with business community and various religious groups. He was involved with such sensitive work as receiving the Republic of China’s former acting president Li Zongren and China’s last emperor Aisin Gioro Puyi. 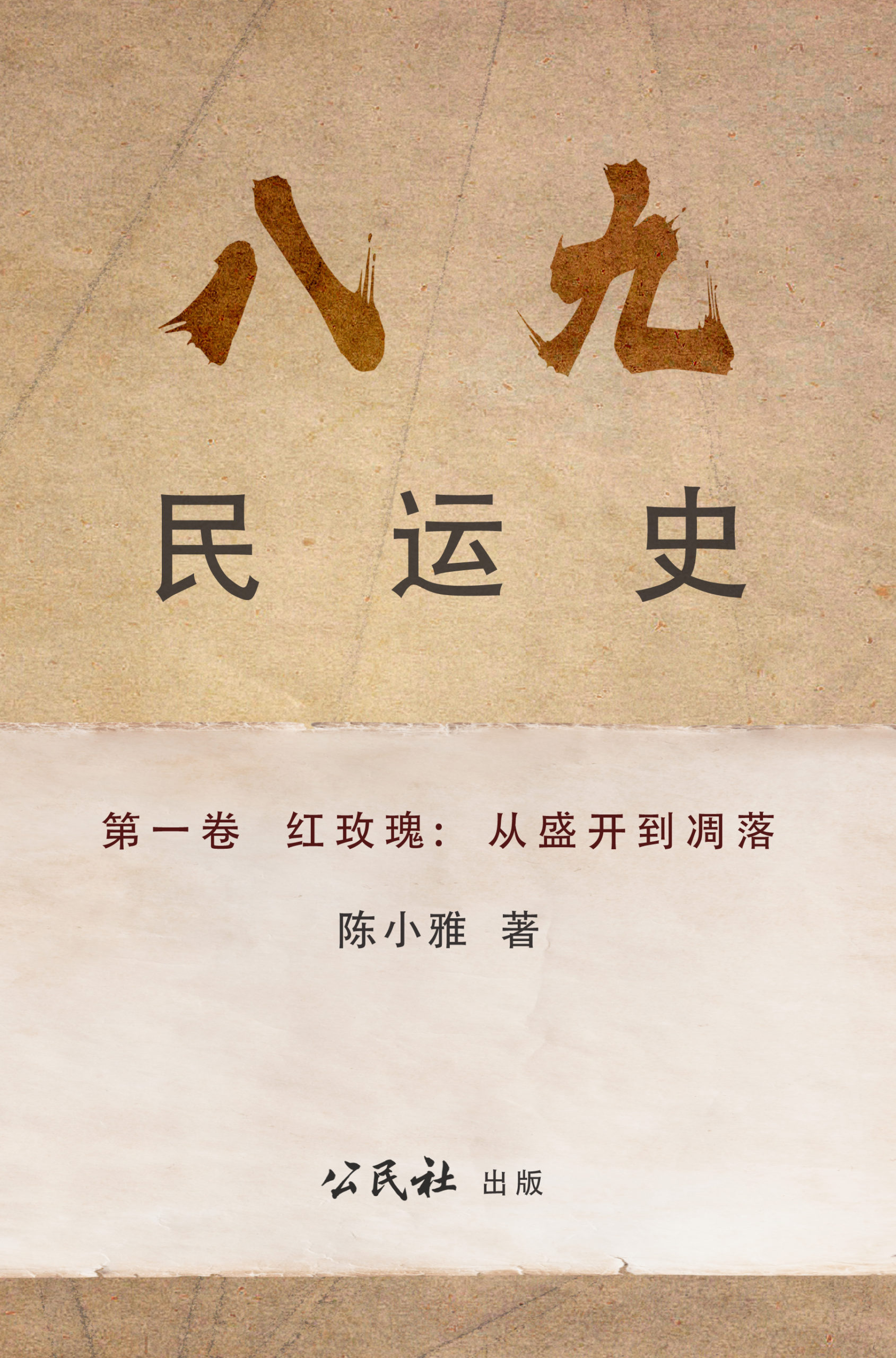 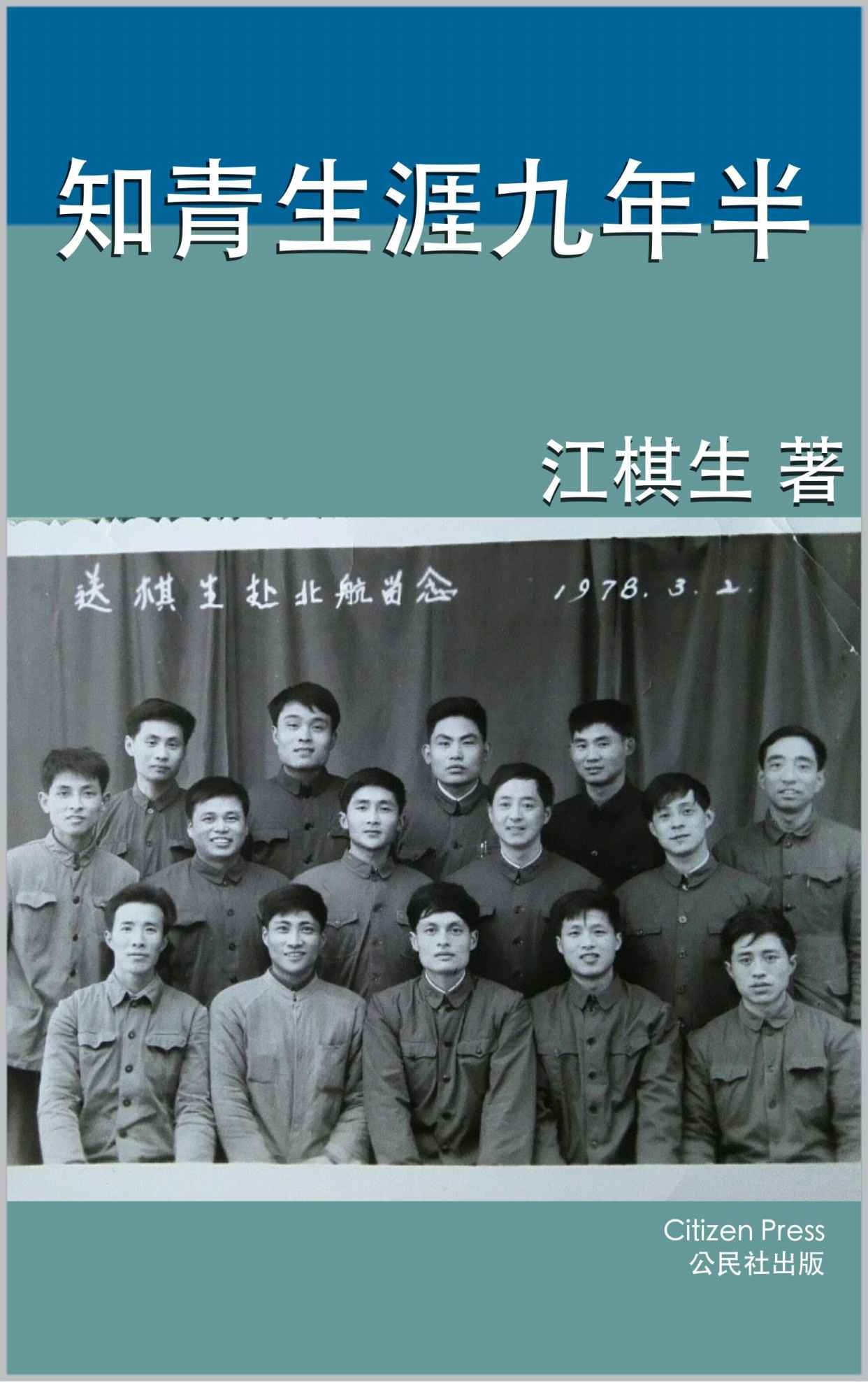 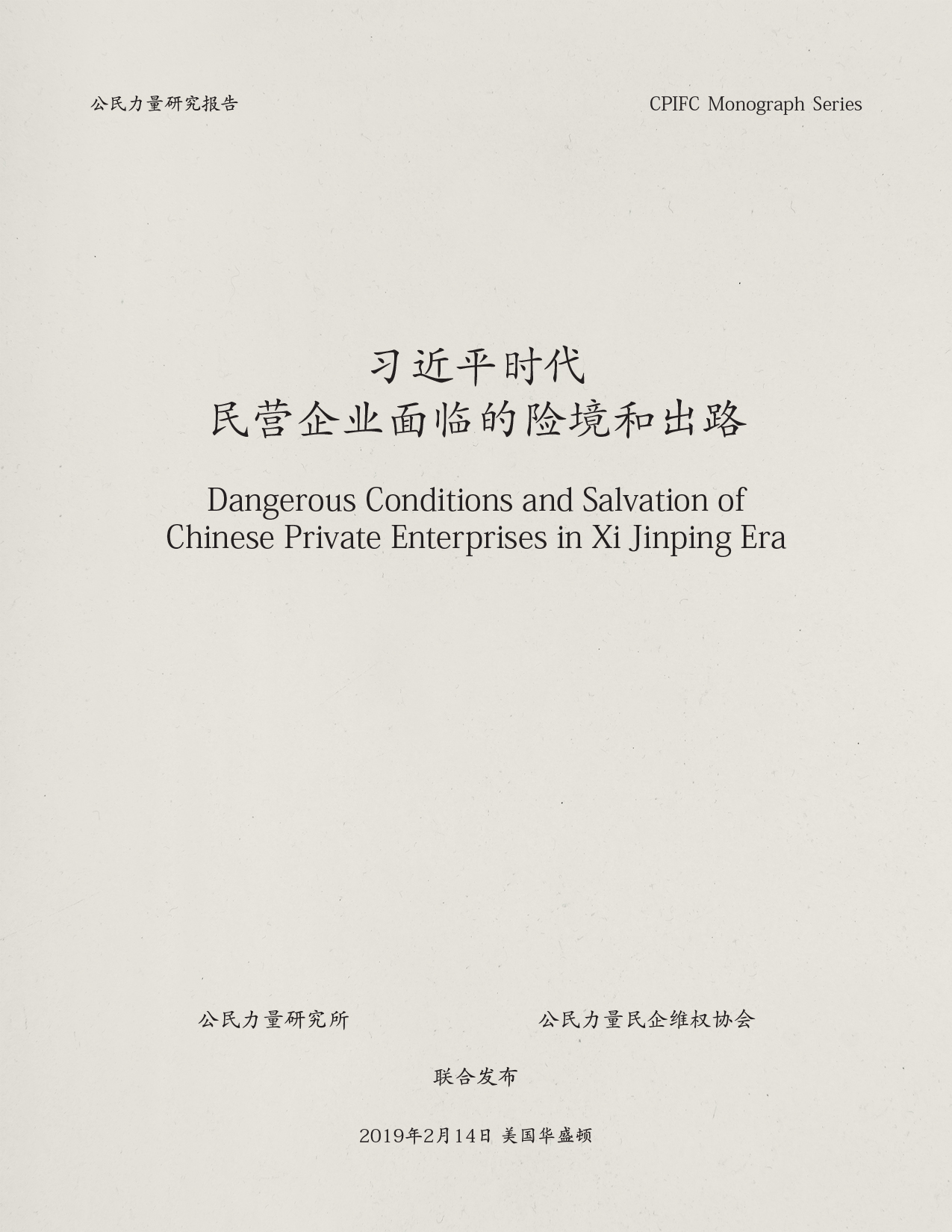 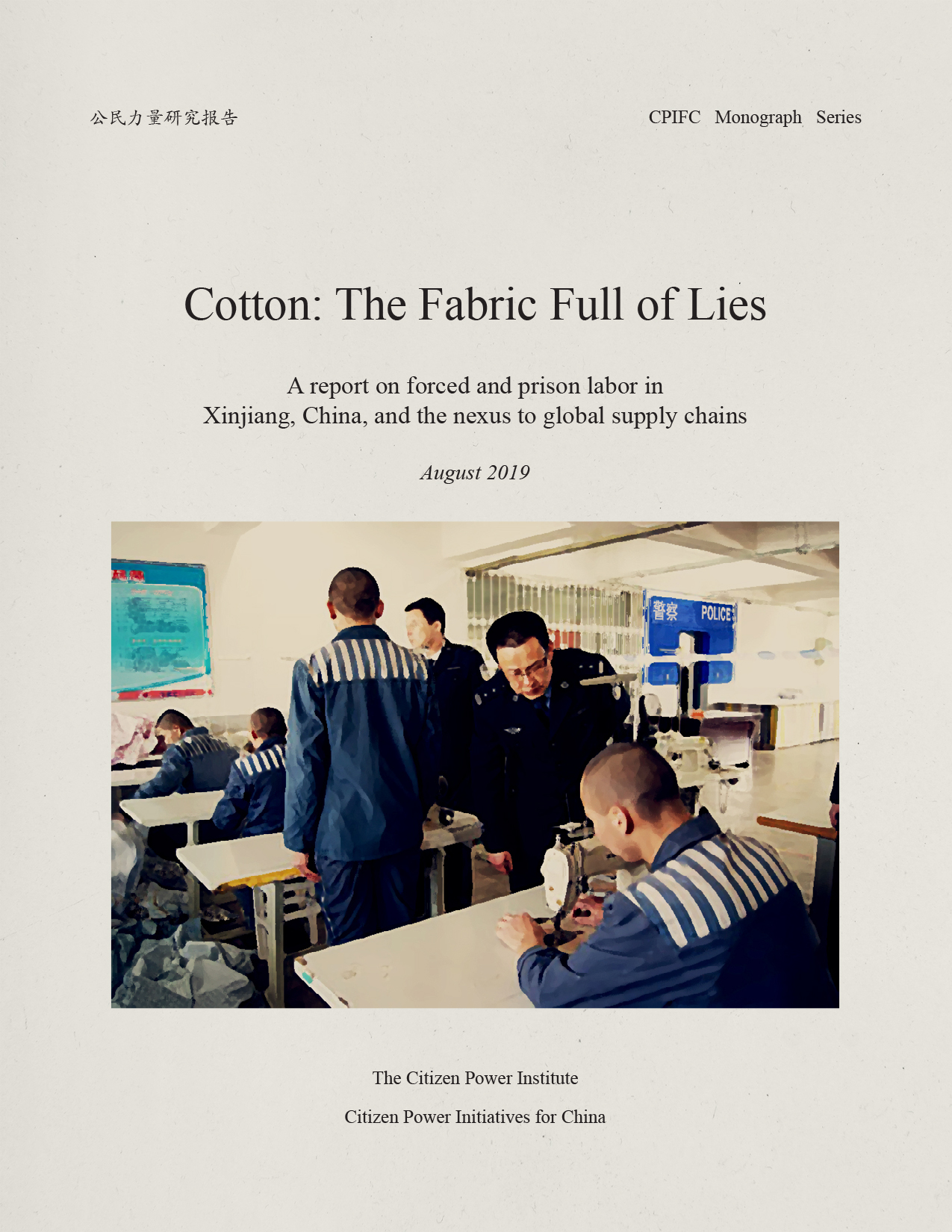 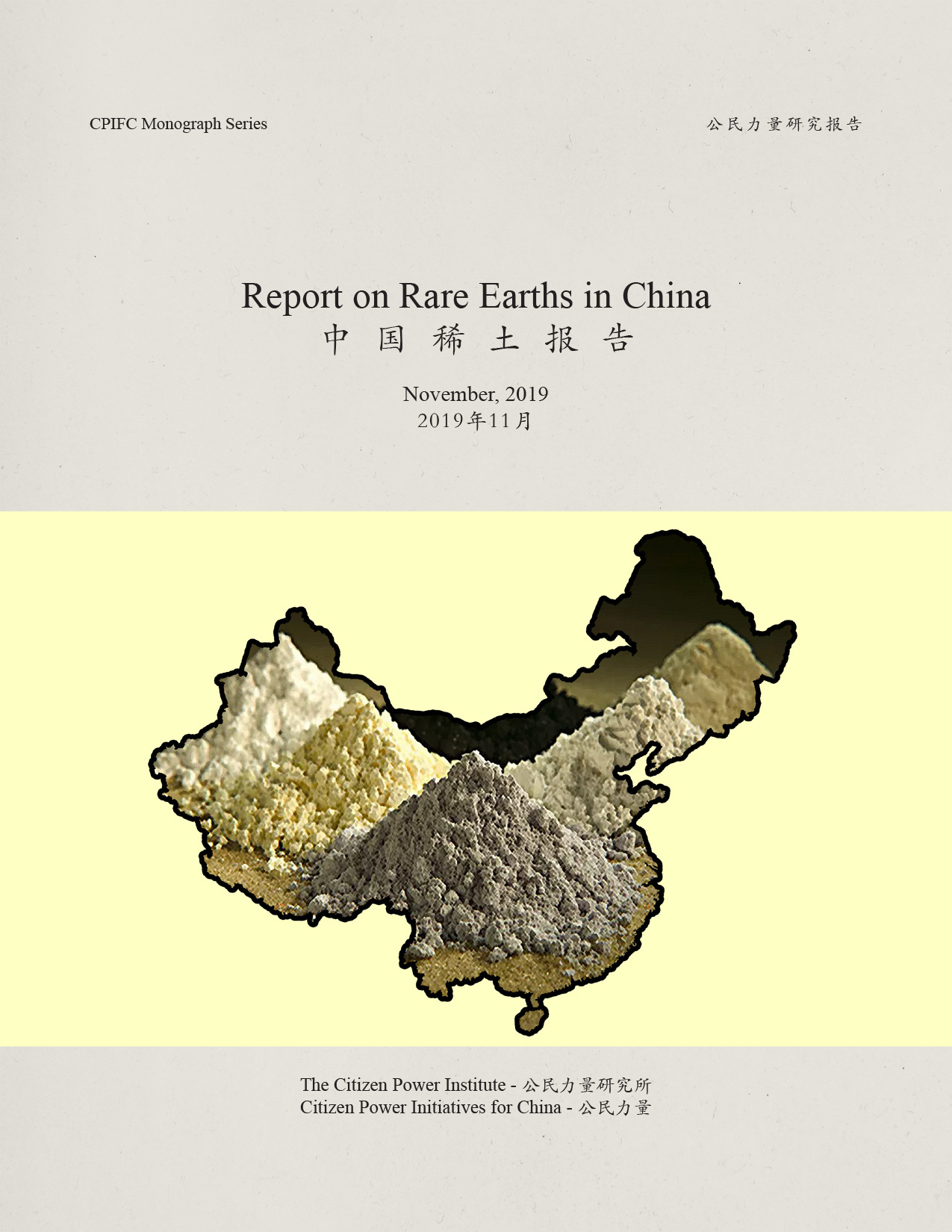